Blog of The Guru Coach 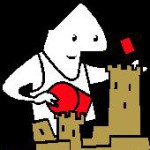 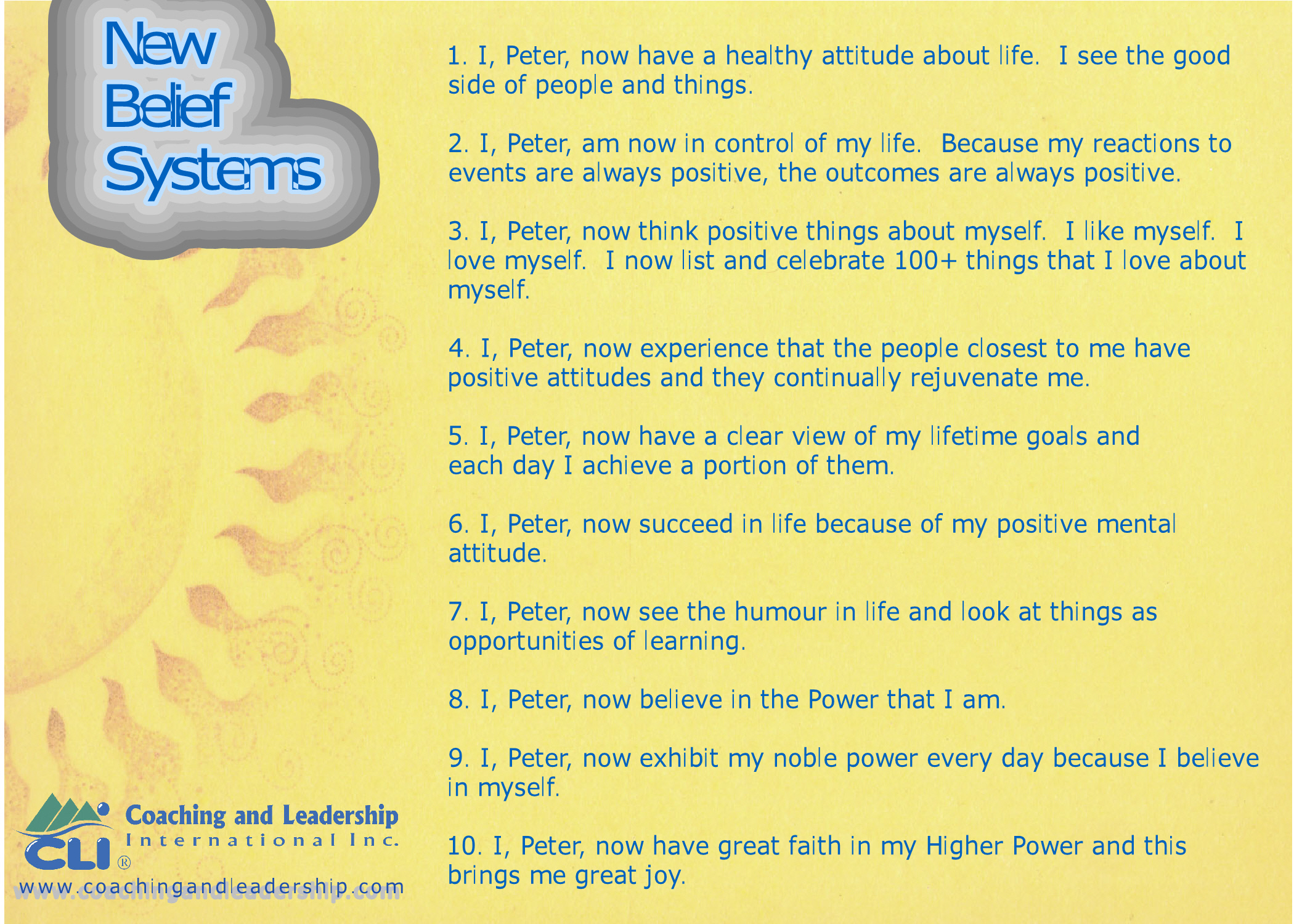